The major farming mechanism in Uvinza District is based on maize-bean system in the highlands, maize - Tobacco in the low lands and cassava – paddy in the Lake shore. Agriculture is the main source of income because it contributes up to 91% of the District income. Cash crops include tobacco and oil palm while maize, cassava, beans, paddy are food crops and sometimes are used as cash crops.  Tobacco is the major source of income in the lowlands. On Lake Tanganyika shore, fishing is the major source of income, especially in Buhingu Division, and part of Ilagala, while cassava is a staple food crop in the area. Major cash crops are; Tobacco, Paddy and Oil palms, while major food crops are; Maize, Beans, Cassava and Paddy.

The marketing of palm oil is much easier compared to other crops like maize, cassava, and beans. In this context the palm oil is a good source of income to farmers in the District and the middlemen are the main buyers of the product. The price ranges from 1,500/= to 2,000/= per litre (2014/15). The District encourages farmers to form groups or cooperatives through which they will be able to channel their produces to lucrative markets 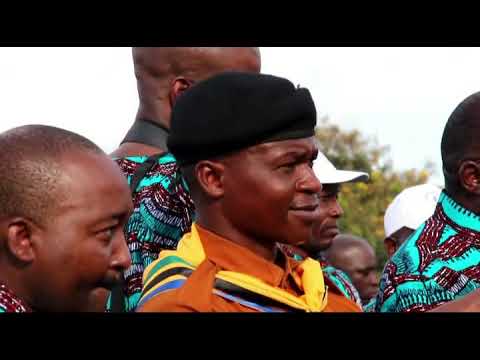